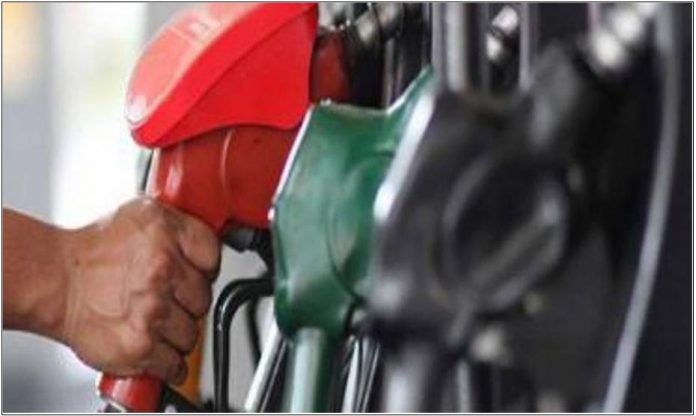 ISLAMABAD: Federal government on Wednesday notified lowering sales tax on petroleum products. According to a notification issued today, the sales tax on Kerosene oil was lowered to 10.07 against the previously charged tax of 15.44 percent. The sales tax on light diesel was lowered to 3.67 percent from 7.56 percent. The notification, however, mentioned that the sales tax would be charged at 17 percent on petrol, and high-speed diesel, and there would be no changes in it. Prime Minister Imran Khan on May 31 turned down a proposal by the Oil and Gas Regulatory Authority (OGRA) for an increase in prices of petroleum products for the next 15 days. A notification in this regard was issued from the Finance Division. The current price of petrol stands at Rs108.76 per litre, whereas the per-litre prices of diesel, kerosene oil, and light diesel are Rs110.76, Rs80, and Rs77.65.86, respectively. The Oil and Gas Regulatory Authority (Ogra) forwarded prepared a summary, seeking an increase in petrol prices from June 01. According to sources privy to the decision, the regulator had recommended an increase in diesel prices by Rs4.30 per litre besides a minimal increase in prices of petrol and kerosene oil. 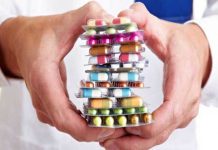 The Pharma industry stopped supplying countless drugs in the market and sold at high prices.