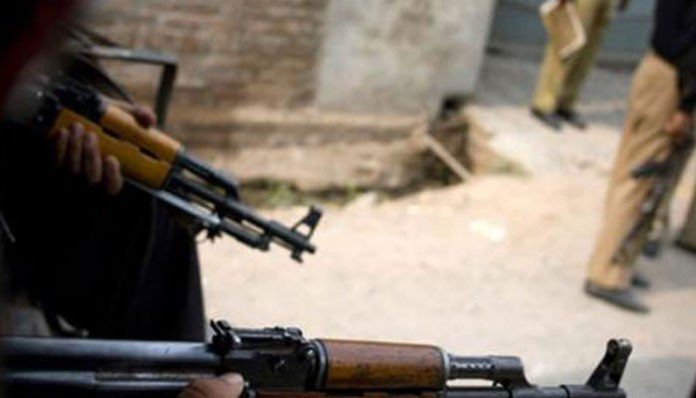 KARACHI: Dr Sadia, stated to be an active member of Al-Qaeda, has become the first female to have been included in the Counter-Terrorism Department’s (CTD) Red Book. According to CTD, Sadia is wife of Al-Qaeda militant Umer Kathio and aunt of a terrorist belonging to Daesh, Umar Yousaf. “Her entire family has remained involved in incidents of terror,” a CTD official told media. 54-year-old Sadia, resident of Karachi, is fluent in both Urdu and English. There are names of 146 terrorists in the ninth edition of CTD’ Red Book while it has added the names of 93 more terrorists in the book.