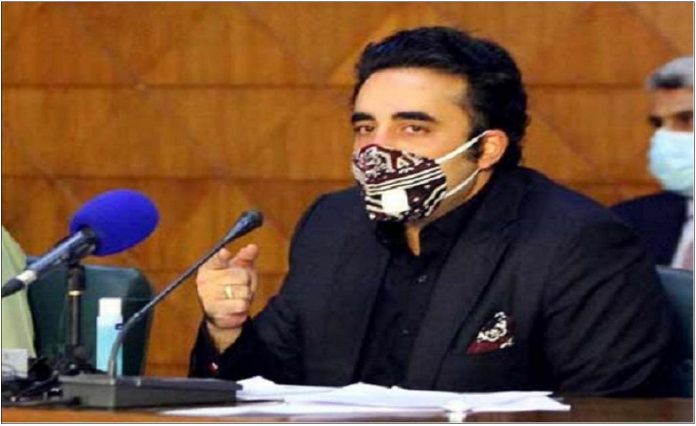 KARACHI:Pakistan People’s Party (PPP) Chairman Bilawal Bhutto Zardari strongly condemned the decision of the National Economic Council to allocate a meager fund for the health and education sector in the upcoming budget. He demanded an increase in the allotted funds so the country could fight the coronavirus pandemic head-on. In a statement issued from the Media Cell Bilawal House, Chairman Pakistan People’s Party Bilawal Bhutto Zardari stated, “Allocating only Rs 30 billion for the health sector in the upcoming budget is preposterous. With this allotment, the PTI government is handing the people over to the epidemic.” By dedicating only 3.3% of the budget to the health sector, it is clear the incompetent PTI government does not consider health as a top priority. “Rs 68 billion from the budget was allotted to please PTI’s assembly members, while only Rs 5 billion have been set aside for epidemic prevention,” lamented Chairman PPP. The unjust and anti-people budget has also allocated only 5.5% of the funding for the education sector. “Imran Khan has made the future of the nation a joke,” proclaimed Chairman Bilawal Bhutto Zardari. Instead, the mafia working under Imran Khan claims to focus on development projects that were inaugurated but never completed. “Mr. Prime Minister! If the country does not develop by building roads, then why did you increase the development budget by 38%?” Chairman PPP asked. Rejecting the budget, he declared, “The selected Prime Minister made a selected budget which will not be accepted in any way.” Chairman PPP also criticized Imran Khan’s government for allotting more development budgets for provinces where the PTI government reigns. “With this move, Imran khan proved he does not consider himself the prime minister of the entire country,” stated Chairman PPP.