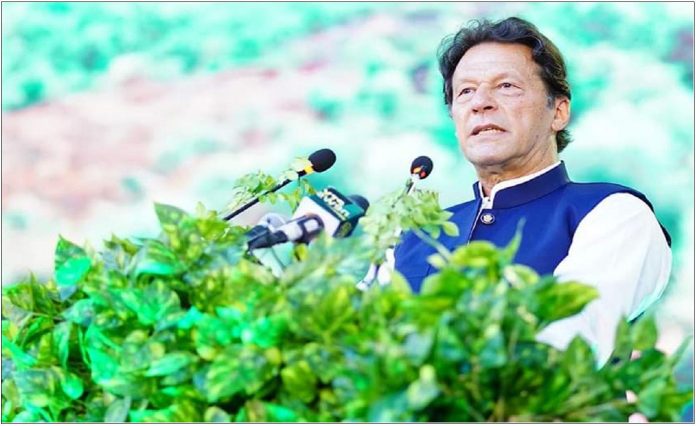 ISLAMABAD: The premier said a water crisis is likely to hit Pakistan in the coming days, and lamented how the provinces were already blaming each other for water theft. “Eighty percent of Pakistan’s water comes through glaciers, and glaciers are being severely affected due to global warming …. India and several other countries will also be impacted by this,” he said. The prime minister underlined the need for making strenuous and sustained efforts to preserve the planet for the future of the coming generations. He regretted that in Pakistan too, in the past, no attention was paid to counter issues like environmental pollution, depletion of natural resources, and deforestation. The premier, further lamenting about Pakistan’s environmental issues, said the country’s jungles were gradually ruined, as influential people occupied lands illegally. “There were jungles spread across several acres of land in Changa Manga, Chichawatni, Kundian […] with time, the tress from these jungles were cut down,” the premier said. PM Imran Khan said the PTI-led government had successfully planted one billion trees in Khyber Pakhtunkhwa over the last five years.