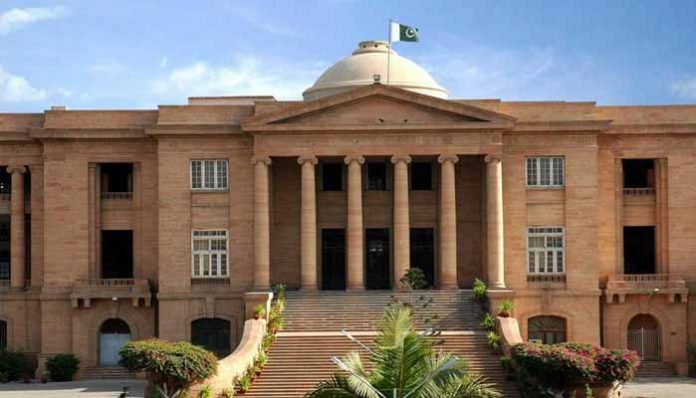 KARACHI: The Sindh government decided on Friday to move the Supreme Court against the Sindh High Court’s verdict suspending the Sindh Public Service Commission (SPSC) Act, 1989 and cancelling results of job tests conducted by it in 2018. In a video statement posted on Twitter, Murtaza Wahab, a spokesperson of the provincial government said the Sindh government does not agree with the judgment of the Sindh High Court (SHC) against the Sindh Public Service Commission (SPSC). It will be filing an appeal before the Supreme Court of Pakistan, he said. “We feel that the judgement is beyond jurisdiction & appears to be a case of judicial overreach,” he opined. On Thursday, the Hyderabad circuit bench of the Sindh High Court (SHC) suspended the SPSC Act 1989 and cancelled job test results of medical officers and Combined Competitive Examination (CCE) conducted in 2018. The court cancelled results of more than 1,700 posts of medical officers (BS-17) and the CCE 2018.