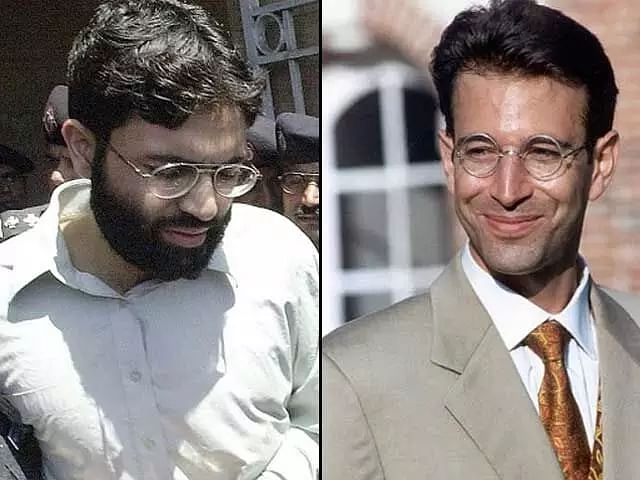 ISLAMABAD: The Supreme Court issued notice to Sindh government over a complaint of Daniel Pearl murder case accused with regard to lack of facilities in detention. “Accused Salman Saqib and others have complained that they were not being provided medical and other facilities at the apartment in which they have been detained,” the counsel of the accused said in a plea to the court. A three members bench of the apex court headed by Justice Umar Ata Bandial heard the plea. “We are issuing a notice to the government over the complaint,” Justice Bandial said. “Ahmed Omer Saeed Shaikh is not being allowed movement in the apartment”, defence counsel Mehmood A. Shaikh said. Additional Advocate General Faisal Chaudhry assured the court that the movement ban on Ahmed Omer Shaikh will be relieved. Shaikh’s counsel further said that his client was only permitted to meet his wife and son, while his mother in law, uncle and aunt not being allowed to visit him. The Attorney General assured permission to the mentioned relatives of Ahmed Omer Shaikh. The bench adjourned further hearing of the case for an indefinite period. The apex court had earlier set a hearing of appeals filed from the Federal and Sindh governments against the release of accused in Daniel Pearl murder case. On March 25, the Supreme Court granted a plea to shift Daniel Pearl’s murder case accused Ahmed Omer Saeed Shaikh to Lahore.