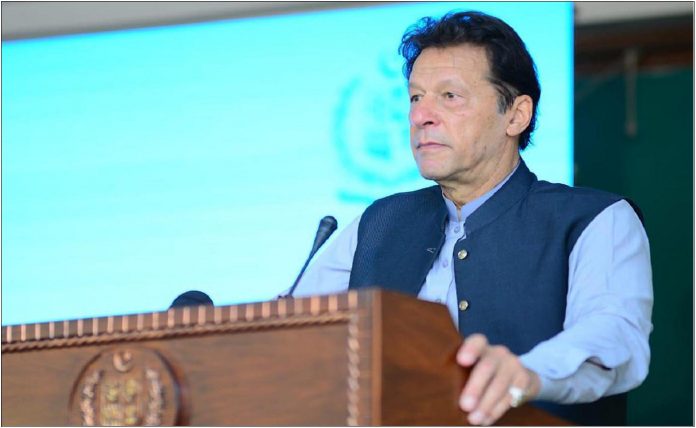 ISLAMABAD: Prime Minister Imran Khan on Monday launched the country’s first-ever Eurobond. The premier was the chief guest at the Eurobond launching ceremony, where he congratulated the chairperson of the WAPDA and the authority as well. The Green Euro, called Indus Bond, has been issued by WAPDA to raise 500 million dollars for the financing of Diamer Bhasha and Mohmand dams. PM Khan lamented that Pakistan has a history of starting projects but not finishing them. “We cannot progress until we complete long-term projects,” he stressed. “Due to the absence of long-term projects, Pakistan was not able to progress,” he added. He said 10 new dams were being built across Pakistan in 10 years, adding that these will help produce environment-friendly electricity. “Pakistan will get 10,000MW of clean energy from these dams,” he said.