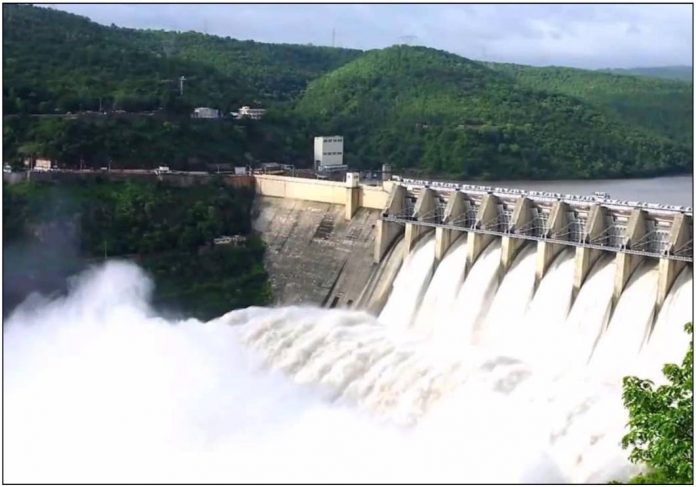 ISLAMABAD: Indus System River Authority (Irsa) said that Sindh share has been increased by 35,000 cusecs after water inflow in rivers has now been increased by 24 percent. After increase, Sindh water share stands at 109,000 cusecs. In a statement, Irsa said that Punjab water share has also been increased by 18,000 cusecs and 1000,000 cusecs water is being provided to Punjab. Irsa said the water shortfall has been reduced from 32 to 18 percent. The water body reiterated that Irsa is providing water to the provinces as per the 1991 agreement. Earlier, Punjab Chief Minister Usman Buzdar proposed deployment of ‘independent observers’ at Punjab and Sindh barrages. Punjab CM said parliamentarians from all over the country, especially from Sindh, to visit Punjab barrages. He said the visiting lawmakers will be provided with accurate data of water emission. In a statement on Sunday, the chief minister said that this initiative will help in the ‘equitable distribution’ of water among the provinces. And it will also help in clearing the misunderstandings between the provinces on the water issue. The observers will monitor the current water scarcity, water distribution and discharge reporting system in the province themselves. He said that he also wanted Sindh to invite Punjab parliamentarians to visit their barrages so that lawmakers from Punjab could also take a closer look at the condition of barrages in Sindh, their water distribution and reporting system.