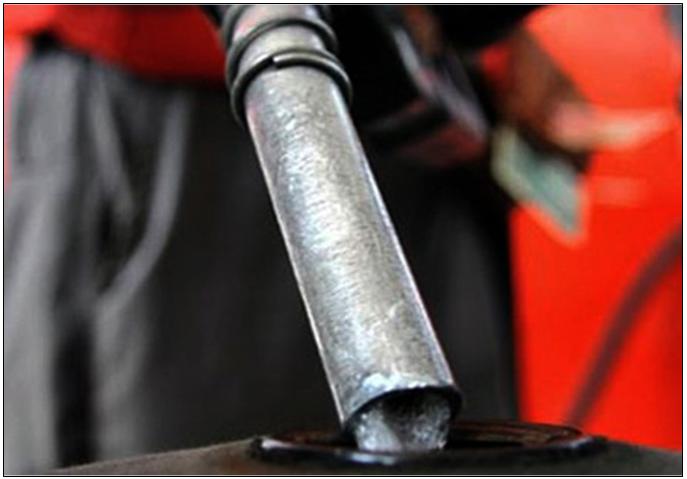 ISLAMABAD: Oil and Gas Regulatory Authority (Ogra) has prepared a summary, seeking an increase in petrol prices from June 01, According to sources privy to the decision, the regulator has recommended an increase in diesel prices by Rs4.30 per litre besides a minimal increase in prices of petrol and kerosene oil. “The light diesel prices will remain unchanged,” they said adding that the summary for increasing fuel prices for a period of the next 15 days from June 01 is being sent to the finance ministry for approval. The new prices of petroleum products will be announced after approval from Prime Minister Imran Khan. It is pertinent to mention here that previously on May 17, Prices of petroleum products remained unchanged till 31st of May after Prime Minister Imran Khan turned down a proposal by the Oil and Gas Regulatory Authority for an increase in fuel prices. Taking to social networking website, Twitter, State Minister for Information and Broadcasting Farrukh Habib said that the prices of petroleum products would remain unchanged for May. PM Imran Khan did not want to put the burden on the people despite increasing prices in the international market, he added. In a bid to provide relief to the masses, the government will bear an additional burden of Rs 2.77 billion, the state minister added. Therefore, petrol will continue to be sold at Rs108.56 per litre, high-speed diesel Rs110.76 per litre, kerosene oil Rs80, and light diesel oil Rs77.65 per litre.