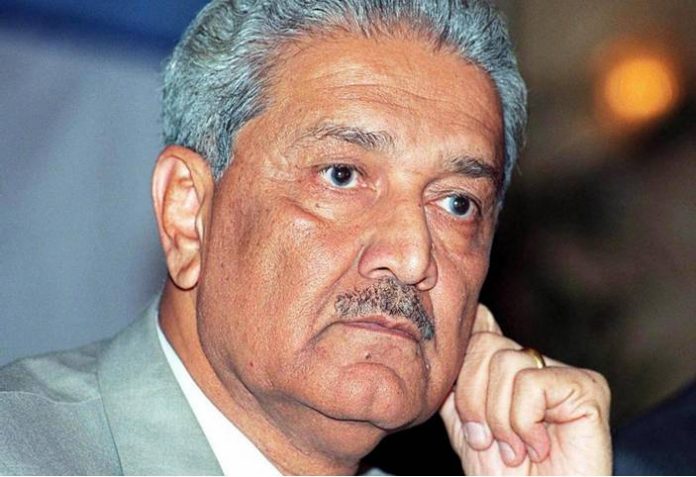 KARACHI: Nuclear scientist Dr Abdul Qadeer Khan has said by the support of Zulfikar Ali Bhutto, the mission of becoming a nuclear power was accomplished. He was talking to a local news channel on Yaum-e-Takbeer – the historic day on which Pakistan emerged as the seventh 7th nuclear state. He praised Zulfikar Ali Bhutto’s feeling for the poor, saying that Zulfikar. He was a loyal leader. However, Dr Abdul Qadeer complained about being ignored by the sitting government, saying that the prime minister did not bother to even have a telephonic conversation. In 1972, Zulfikar Ali Bhutto initiated the programme with a meeting of physicists and engineers in Multan. On May 28, 1998, Pakistan announced that it had successfully conducted five nuclear tests.