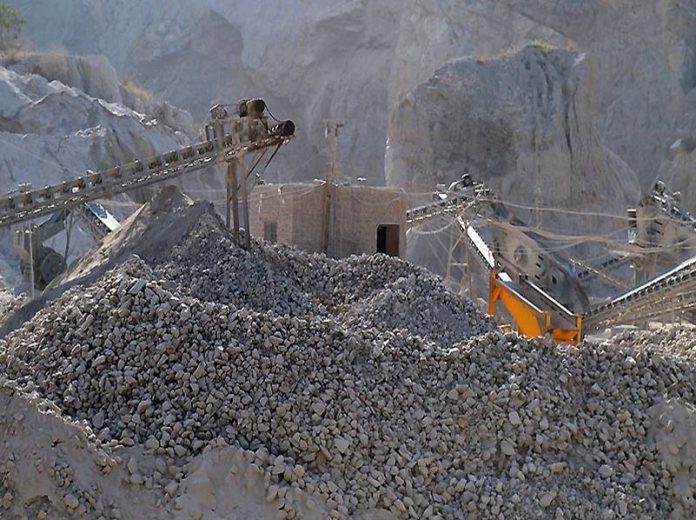 SUKKUR: The Sindh High Court (SHC) in its verdict pointed out large-scale irregularities in stone crushing across Sindh. The high court’s Sukkur Bench on Saturday released its detailed judgment on the anti-environment stone crushing activity across the province. The court had earlier in its decision banned heavy machinery being used for stone crushing in Sindh. The bench in its written decision said that over 150 stone crushing plants not following the relevant laws. “The crushing plants are located adjacent to the National Highway in populated areas,” the court pointed out. “The dust suckers not being used to address the dust particles evaporate in the air during the crushing activity,” said the court verdict. The high court cancelled the permit of the Khairpur crushing plant and ordered removal of the machinery within 15 days. The bench also called off permits issued to Sindh’s stone crushing plants. Justice Fahim Siddiqui of the two-member bench ruled that the companies should not be issued licences until their full compliance of the environment law ensured. The court also directed the mineral resources and the revenue departments to determine the territory being allocated for stone crushing. The residents of Sukkur had moved to the Sindh High Court against cutting of mountains and stone crushing. They stated that explosives were being used in cutting mountains which is a hazard to the environment and can result into damage to the nearby buildings.