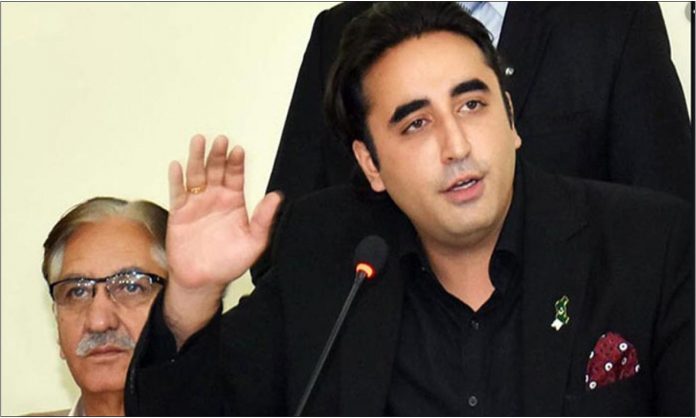 KARACHI: Calling the upcoming national budget PTI-IMF budget, PPP Chairman Bilawal Bhutto Zardari vowed to block its passage from the parliament. In a statement, Bilawal said if the budget, which, he alleged, had been made by those who were on the IMF’s payroll, was allowed to be passed; it would be an ‘attack’ on the country’s sovereignty. “Every year before the budget, ‘selected’ PM Imran announces that this will be the year of prosperity and progress, but contrary to his claim ‘financial destruction’, and not prosperity, ensues,” he deplored. Bilawal was of the view that ‘anti-people’ government could not make a pro-people budget. “Masses are now very much familiar with the present government’s tactics,” he also added that the claim of filling the national exchequer with the money extorted from people’s pockets by levying heavy taxes was not a matter to be proud of, but of shame. “This is not economic progress at all,” he stated categorically. Bilawal said it was strange that the prime minister was boasting of promising economic indicators by borrowing loans on tough terms and conditions. 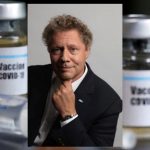 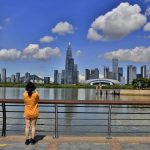