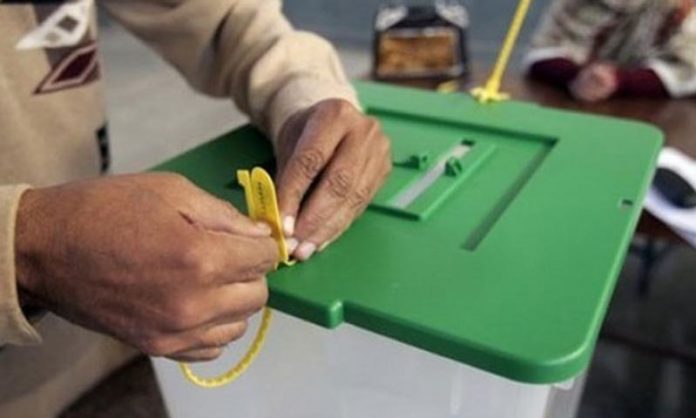 KARACHI: Sindh government has conveyed to the Election Commission of Pakistan (ECP) that it could not hold local bodies elections in the province during 2021 owing to its reservations on population census, According to sources, the local bodies’ polls could not be held in the country this year after the provincial government conveyed to the ECP that it could not hold the elections in 2021. “We have reservations on population census and therefore could not hold the polls,” the sources in the Sindh government said adding that the government would challenge the CCI decision to accept census figures. They said that the reservations on holding local bodies elections in the province during the ongoing year were conveyed by the provincial authorities during a previous meeting of the election body. It was further conveyed, according to sources, that the government is currently engaged in the budget preparation process and will respond on the matter in a detailed manner later. In a related development earlier in the day, the Supreme Court issued a notice to the Punjab Advocate General on a contempt petition against the provincial government over alleged non-implementation of its March 25 order to restore the local government institutions in the province. An apex court bench, headed by Chief Justice Gulzar Ahmed, heard the petition seeking to initiate contempt of court proceedings against the chief secretary for failing to implement the SC order. The court also issued a notice to the chief secretary to submit his response to the petition by the next hearing.