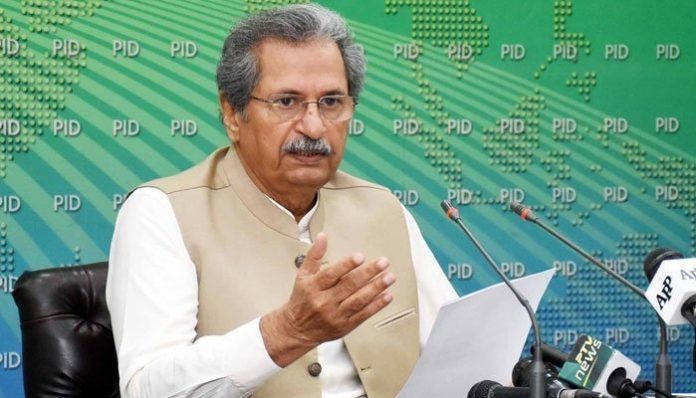 Federal Education Minister Shafqat Mehmood announced on Thursday that the government has issued a no-objection certificate to the British Council to hold to hold special O Level exams from July 26 till August 6.

“We issued an NOC today to British Council allowing it to hold special O level exams from July 26 to August 6,” tweeted the minister along with the notification.Mehmood said that the move will “facilitate O level students to start A level or FA/Fsc from September” this year, so as not to waste a year.

“This kind of exam in July is unprecedented and I am happy that Cambridge is arranging it,” the federal minister wrote.

The notification issued by the minister said that the NOC was issued after a letter was sent by the British Council with the request.