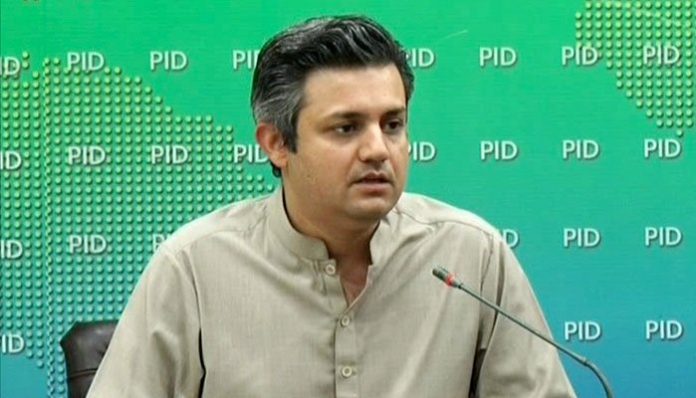 ISLAMABAD: The federal energy minister Hammad Azhar said on Saturday in a press conference the previous government ran huge losses due to debts of up to Rs11 billion it raked in to prop up five per cent GDP growth targetOur GDP outlook will grow past speculated 4 pc, Azhar asserted referring to the forecast of this year despite the IMF program-led restrictions and contractions that were feared to mitigate the activity. We have seen instigated activity in industrial growth and our exports have increased manifold. The federal minister further expanded on the tax regime as well saying the set annual target is being closed in and the tax growth has been 15 pc at present. We are expecting further economic growth from July 1, he said, stressing that the growth we are anticipating is not at the cost of huge losses being run to support it artificially. We are keeping a close eye on imports as well and how our industry is performing, Azhar noted. The economic and GDP growth will translate into the benefit of a layman, said the minister, noting that despite the fact that internationally prices of wheat and edible oil have surged but Pakistan has been able to not transfer the entire burden of this cost hike to people. Earlier yesterday, the minister for planning and development Asad Umar said that Pakistan’s GDP growth has come in at 3.94 per cent. In a Twitter message, Asad Umar said that the national accounts committee has finalised the GDP growth estimate, adding, “Alhamdulillah the GDP growth has come in at 3.94%.”He said that the GDP growth in a period in which COVID-19 placed a huge challenge to the economy is extremely gratifying and proof of the success of Prime Minister Imran Khan’s economic policies.