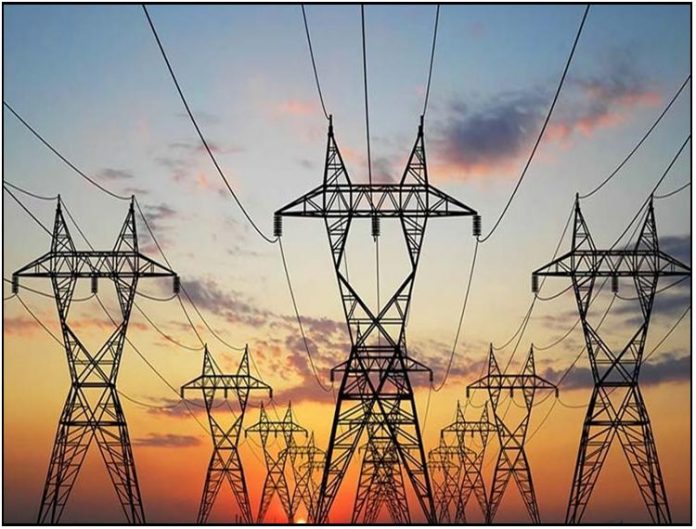 KARACHI: Several areas in Karachi were hit by a major power breakdown on Saturday after dozens of feeders tripped amid simmering summer heat. The areas which suffered the power shutdown were included Defence Phase II, Malir, Model Town Colony, Liyari, Kharadar, Gulistan Johar and several other areas. However, according to K-Electric, 70 feeders were tripped and 60 of them have been restored. It said that all the feeders would start functioning normally till Saturday evening and power would be totally restored. K-Electric said the city witnessed power failure due to the tripping of EHT transmission line which caused failure of several grid stations in the city. As a result, a large number of areas have been left without electricity supply. New Karachi, Gulshan-e-Iqbal, Buffer Zone, Shadman, Sir Syed Town, Kalyana Town, Nageen, Chaurangi, Sarjani, FB Area, North Nazim, Gulistan, Jauhar, Manzoor Colony, PECH, S Block VI and II, Defence Phase I, Malir Model Town Colony, Liyari Kharadar, Niya Abad, Khadda Market, Jauhar, Mausamyat Scheme 33, Liaqat Abad C-I area, Gulistan Jauhar Block 14, 18, 19, Askari 4, areas in North Karachi, Gulberg and Niya Karachi witnessed a severe power breakdown for several hours. The Energy Ministry in its tweet on Saturday said that the electricity supply has been affected due to tripping in transmission line NKI Baldia 1 and 2 which is responsible for the power supply to Karachi. It said the power supply is unaffected in rest of the country. It informed that officials of NTDC and Karachi Electric are busy restoring the power supply. It said reasons behind tripping are also being investigated.