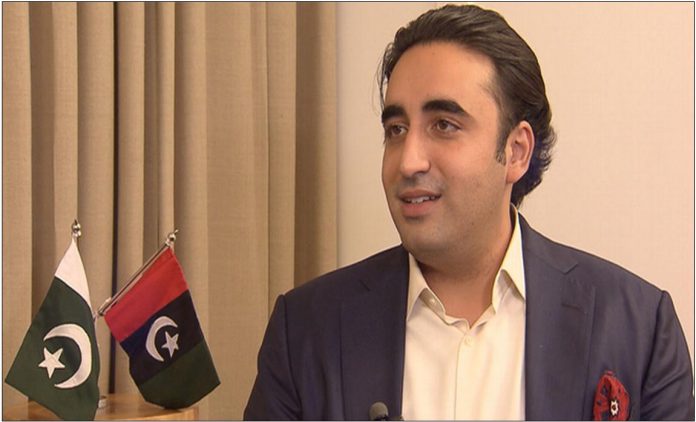 KARACHI: Pakistan People’s Party Chairman Bilawal Bhutto Zardari on Saturday rejected the federal government claims of economic progress. In a statement, Bilawal said that the PTI government by making ‘false’ claims about economic development was rubbing salt into people’s wounds. “The government, which has left masses at the mercy of inflation and under whose nose millions of people are now below the poverty line, should feel ashamed while making such frivolous claims,” Bilawal remarked. On the other hand, he claimed that PPP government in Sindh had not only brought down the poverty ratio by 7.6 percent but today per capita income in the province was the highest in the country. He categorically stated that PPP strongly rejected the government’s plan to levy 10 percent tax on the pensions of old retired employees.