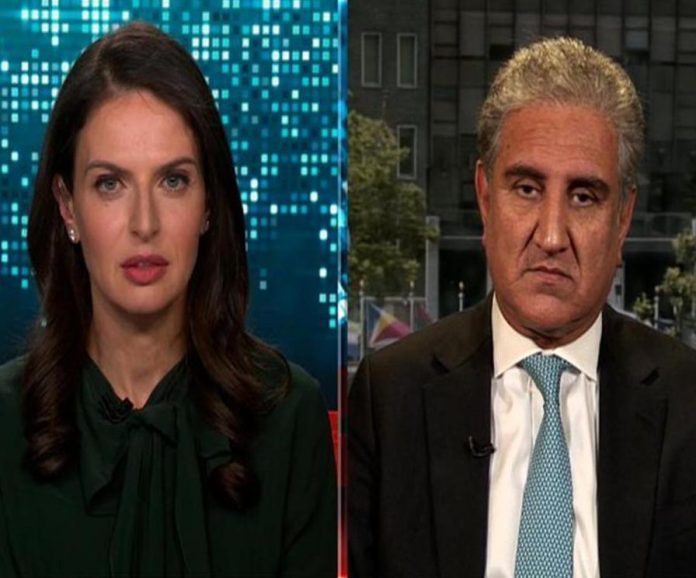 KARACHI: Pakistan on Friday criticised Cable News Network better known as CNN, a media conglomerate, and said remarks by Foreign Minister Shah Mehmood Qureshi during his CNN interview cannot be construed as anti-Semitic by any stretch of the imagination. Minister of Foreign Affairs (MOFA) Spokesperson Zahid Hafeez Chaudhri said that any twist given to his remarks would, unfortunately, prove the very point he was making. “The right to freedom of expression must be respected equally by everyone,” he added. CNN Senior Global Affairs analyst Bianna Golodryga tweeted, “I had planned to speak with Pakistan’s foreign minister about paths towards a peaceful resolution between Israel and Hamas. Instead, he began the interview by invoking an anti-Semitic slur.” However, a large number of Twitter users including PPP leader Farhatullah Babar gave Bianna Golodryga a fact-check. PPP leader said, “I don’t hold any brief for SM Qureshi but really don’t understand how remarks that Israel has deep pockets and great influence in media be regarded by any stretch of imagination as ‘anti-semitic slur’.