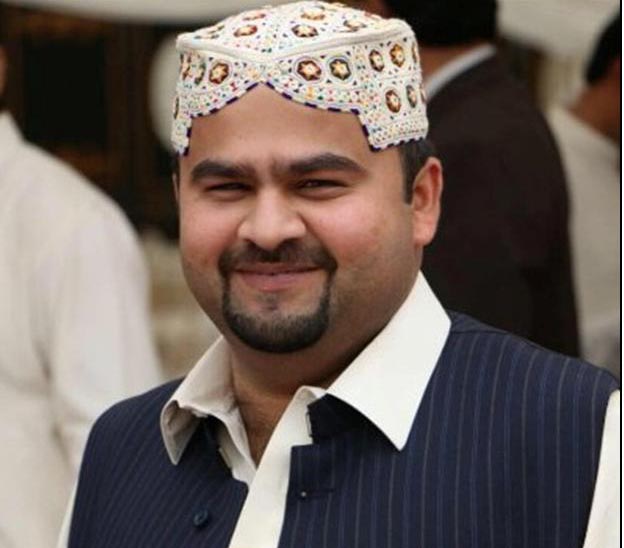 KARACHI: MPA Yousif Murtaza Baloch congratulates Chairman Bilawal Bhutto Zardari and Dada Muhammad Halepoto on the historic victory in Matli PS-70 elections. In a statement, Yousuf Murtaza Baloch said that the election of Matli proved that the people of Sindh are with the PPP only and the hard work and performance of the party workers and organization in the election of Matli is commendable. After the fate of PTI in recent Sindh By-Elections, no candidate was given by their party in PS-70. They said he said that the people of Sindh are with the Pakistan People’s Party and are united under the leadership of Bilawal Bhutto Zardari. The people have recognized those who are showing greenery and chanting slogans of change. The people are fed up with unemployment and inflation. By dreaming of change, the PTI has robbed the people of their bread and butter. The people have completely rejected the claimants of change. There is a reaction. Today, democracy has won and the supporters of dictatorship have lost their tempers. It is a clear indication that in the coming local body elections, the PPP will sweep the whole of Sindh under the unprecedented political leadership of Bilawal Bhutto Zardari.