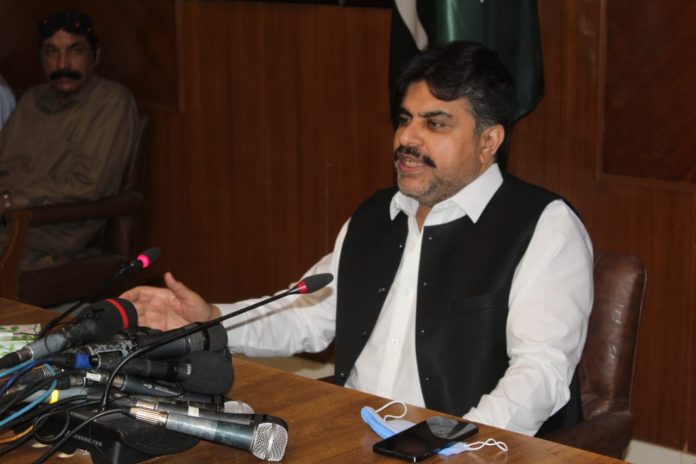 KARACHI: A grand operation has been launched against the water mafia in Karachi by the Sindh government, As per details, Sindh Local Government Minister Nasir Hussain Shah said that the operation was being carried out on the special orders of Pakistan People’s Party (PPP) chairman Bilawal Bhutto Zardari. The mafia steals millions of gallons of water from the people and selling it to industries, he added. Shah said that the water supplied to the people of Lyari was also being sold by the mafia. The minister said that a heavy contingent of Police, SSU and Rangers was present at the site of the operation. The purpose of the operation was to deliver water to the people. Nasir Hussain Shah further said that the people will be given their due right of water soon. It should be noted that due to water theft in Karachi, the masses in several parts of the port-city are compelled to buy water. Earlier this year, the Karachi Water and Sewerage Board (KWSB) raided a spot in Liaquatabad from where robbed line water meant for the residents was allegedly channeled to a nearby industrial area via a concealed underground line.