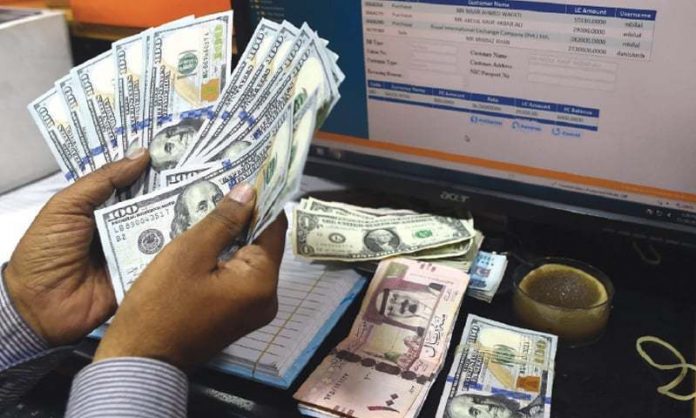 ISLAMABAD:Prime Minister (PM) Imran Khan has thanked the overseas Pakistanis for sending record 24.2 billion dollars remittances during the first ten months of the current fiscal year. In a tweet, PM Imran Khan said he always believed that overseas Pakistanis to be the country’s greatest asset. The premier said the remittances during the month of April rose to an all-time high of 2.8 billion dollars. Pakistan received $2.26 billion worth of remittances in Feb, around the same level as the previous month. However, remittances saw a 24.2 per cent increase as compared to last year’s corresponding month.