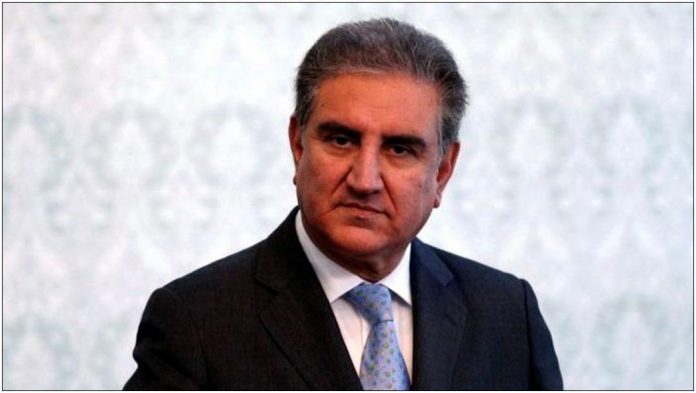 MULTAN: Foreign Minister Shah Mahmood Qureshi says a high-level Saudi delegation will visit Islamabad after Eidul Fitr. Speaking to the media here, he said the delegation will deliberate the upcoming visit of the Saudi foreign minister to Islamabad. He termed Prime Minister Imran Khan’s recent trip to Saudi Arabia “highly productive”. FM Qureshi said the prime minister and Saudi prince signed an agreement under which the Saudi-Pakistani Supreme Coordination Council will be established. The council will provide an institutionalised and structured platform to boost relations between the two countries, he added. He said the two countries decided to move forward in all fields, especially energy collaboration, economic relations, investments and job opportunities. Under the Vision 2030 of Saudi Crown Prince Mohammad bin Salman, the Kingdom would require workforce, the minister said and added it would also create hundreds of thousands of employment opportunities for Pakistanis in the country. He said a long-standing issue with Kuwait over visa had also been resolved.