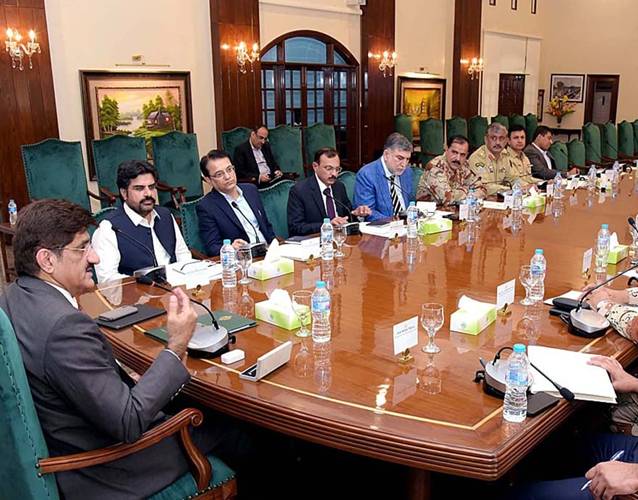 KARACHI: A meeting of the Sindh cabinet chaired by the chief minister on Tuesday approved the Senior Citizens Welfare Rules 2021Sindh government will issue ‘Senior Citizen Azadi Card’ to the province’s elderly citizens, the provincial cabinet session was briefed today. In a briefing the cabinet meeting was informed that the welfare cards will be issued to the senior citizens for three years’ period. “The citizens having 60 or above age will be entitled for issuance of the welfare card,” the cabinet briefed. Under the rules ‘senior citizens welfare committees’ will be constituted on district level, the cabinet was also informed. Sindh Chief Secretary in a hearing of the Sindh High Court recently said that the draft rules prepared pursuant to Section 19 of the Senior Citizens Welfare Act will be placed before the next cabinet meeting for approval, following which the rules will also be notified for the information of the general public. The chief secretary had also assured the high court that the Social Welfare Department will execute a memorandum of understanding for the registration and processing of the Azadi Cards with the National Database & Registration Authority (Nadra) after the approval of the Senior Citizens Council within a month. A petition seeking the enforcement of a law under which the elderly will get a 25 per cent concession in medical treatment at private hospitals, a SHC bench headed by Justice Mohammad Ali Mazhar had asked the chief secretary about compliance with the court’s directives with regard to the issuance of the health cards.