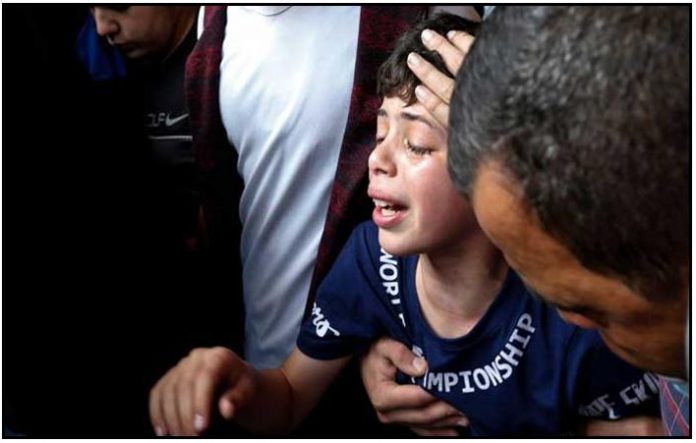 GAZA/JERUSALEM: Israeli planes fired missiles in the Palestinian territory, while militants in Gaza launched rocket barrages into Israel for a second day on Tuesday, as the toll from the violence against Palestinians rose to at least 26, including nine children. The most serious outbreak of fighting between armed factions in Hamas-run Gaza and Israel since 2019 began with confrontations between Palestinians and Israeli police at Al Asqa Mosque in Jerusalem on Monday. Israeli-Palestinian tensions have been high in the holy city during Ramadan, with sporadic clashes and possible evictions of Palestinians from homes claimed by Jewish settlers in a long-running court case adding to the friction. A Palestinian official said Egypt, Qatar and the United Nations were trying to stem the escalating violence, amid international concern that events could spiral out of control. The Gaza health ministry said at least 26 Palestinians, including nine children, had been killed and 122 wounded by Israeli strikes in the enclave of two million people since Hamas on Monday fired rockets towards Jerusalem for the first time since 2014. Israel disputed the account, saying it had killed at least 15 Hamas fighters and that a third of the more than 250 rockets launched by militants had fallen short, causing Palestinian civilian casualties. In one Gaza neighbourhood, an Israeli missile exploded inside an apartment in a multi-story building, killing three Islamic Jihad members, an official from the militant group said. Police said 31 people were hurt by rocket strikes in southern Israel, though the military said its air defences were intercepting around 90% of the cross-border launches. Hamas said that in one five-minute barrage alone, it had fired 137 missiles at Ashkelon and Ashdod, two coastal cities south of Tel Aviv, where live TV showed at least two homes on fire. The multiple launchings appeared to be an attempt to overwhelm Israel’s Iron Dome anti-missile system. A school in Ashkelon was hit by a rocket, Israel’s Magen David Adom ambulance service said. Classes had been cancelled in the area and the building was empty. 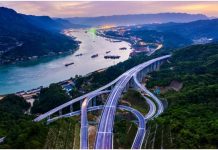 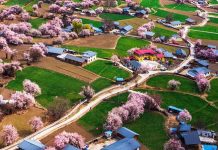