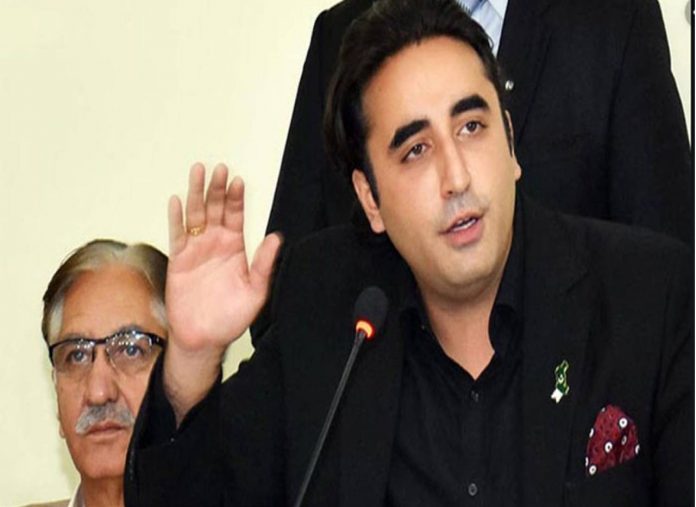 KARACHI: Pakistan People’s Party Chairman Bilawal Bhutto Zardari has urged Prime Minister Imran to disclose the reasons for repaying the $3 billion loan back to Saudi Arabia by borrowing it from China. In a statement issued, Bilawal said that Imran Khan, who had announced not to take a loan ever, now roaming around the world with a begging bowl. “Prime Minister, of course, you have extensive experience of collecting donations but the country does not run on donations and life of a common man in Pakistan has become unbearable due to these poor economic policies of Imran Khan,” Bilawal added. “Every Pakistani is paying the price of Imran Khan’s incompetence under the debt burden of Rs 250,000m,” PPP Chairman said. Criticising the inflation in the country, Bilawal said, “If loans would be used for the sake of corruption, the common man will continue to be crushed in ‘mill of inflation’. If Imran Khan comes out of Bani Gala Palace, he should have known that the common man is also financially stressed for Eid-ul-Fitr preparations.” Everyone in Pakistan is paying a terrible price for the tsunami of Imran Khan’s change and the government is not strong enough to pay billions of rupees to the Chinese government due to the revolving credit crisis. Bilawal said, “Chinese government’s reluctance to release six billion for the ML-1 railway track is in fact an expression of distrust in the PTI government.” Bilawal claimed that Chinese companies investing in Pakistan have also informed the Chinese government of their distrust in the PTI government and foreign capitalists and governments are reluctant to invest in Pakistan during Imran Khan’s incompetent government.