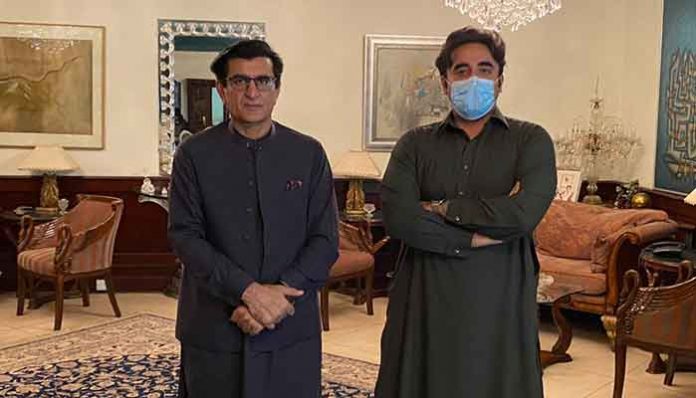 KARACHI: The recounting of votes for the NA-249 by-election resulted in PPP emerging as the victor once more — however by a greater margin this time around. After a recount of votes polled across all 276 stations, PPP candidate Abdul Qadir Mandokhel got 15,656 votes, whereas PML-N candidate Miftah Ismail secured 14,747, meaning a victory margin of 909 votes. When the unofficial by-poll results were first announced, Mandokhel won with 16,156 votes, whereas Ismail came in second with 15,473, resulting in a difference of 683 votes. The low margin of votes had prompted Ismail to petition the Election Commission of Pakistan to hold a recount. The ECP, accepting Ismail’s application for a hearing, issued a stay order, withholding results of the by-poll. On May 4, following a hearing, it ordered a recount on May 6, which was boycotted by all parties except for the PPP. The vote recount hit a snag when candidates objected to unsealed bags that were brought for a recount and came out of the District Returning Officer’s office in protest. However, ECP officials decreed that “the recount process will be completed as per the order”. Provincial Election Commissioner Aijaz Anwer Chohan had on May 6 promised that the recounting of votes will be completed in the next two days.