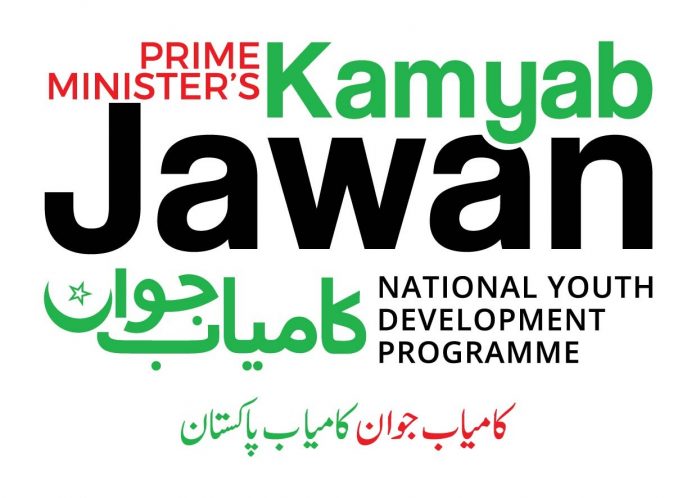 ISLAMABAD: Finance Minister Shaukat Tarin has announced that the federal government plans to bring Kamyab Kisan Program on the footing of Kamyab Jawan ProgramSharing details of Kamyab Kisan program, Shaukat Tarin said that small farmers would be distributed Rs 2 million as a loan to improve crops. He said that the government has also expedited cash disbursement under the Kamyab Jawan Program and so far 10,000 youngsters have availed of the initiative. “We have to improve these numbers to hundreds of thousands of youngsters in the next three years,” he said adding that it was a revolutionary program for prosperity at the ground level as it would empower people to own their business. Tarin said that they want people to initiate business from the cash support besides also helping others in setting up businesses. “Disbursing loans in a large number will expedite the economic growth and would have an immediate effect on the ground,” the finance minister said. On January 29, PM Imran Khan inaugurated Kamyab Kisan scheme during his visit to Sahiwal in order to provide a special package to farmers. He said that every government must have programmes like Ehsaas and Kamyab Jawan in order to provide maximum relief to the poor people. He detailed that the federal government distributed Rs180 billion funds under Ehsaas programme in a transparent way.