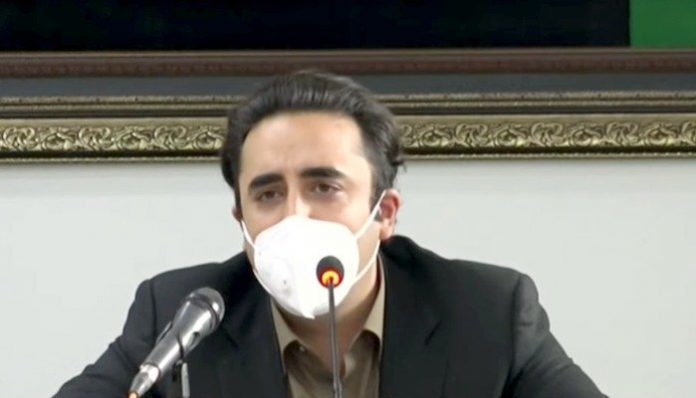 PPP Chairman Bilawal Bhutto-Zardari said Tuesday his party welcomes the Election Commission of Pakistan’s (ECP) decision to order a recounting of votes cast in Karachi’s NA-249 by-election.The ECP has accepted PML-N candidate Miftah Ismail’s request for a recount in the NA-249 by-poll. In a statement, it directed all the political parties to reach the office of Returning Officer at 9am on May 6 where the recounting would be held.”PPP welcomes new precedent set by allowing [constituency] wide recount without specific [polling station] complaints,” the party chairman said.”Many seats from 2018 fall within 5% threshold and candidates have not been given this chance. Once ECP order is out, PPP will consider going to ECP for recounts in all such seats,” he added.Responding to Bilawal’s “kind suggestion” of considering to move ECP for a recount of votes where it lost by a small margin, PML-N Vice-President Maryam Nawaz thanked PPP.

“Asking ECP for a recount on 2018 seats will be a windfall for PMLN because PMLN will be the beneficiary now as it was the prime victim of DHANDLI (rigging) then,” she said.