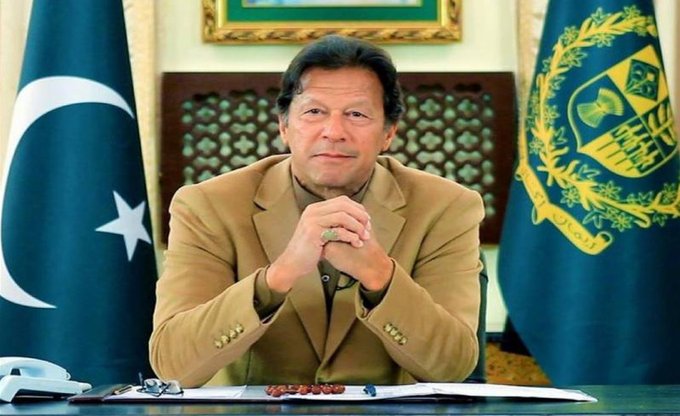 ISLAMABAD: Prime Minister Imran Khan on Monday stressed the government would not compromise on the laws pertaining to the finality of the Prophethood, sources said.

The premier’s comments during a meeting that he chaired comprising senior ministers of the cabinet. It was called in response to a resolution passed by the European Parliament a few days ago, calling for a review of Pakistan’s GSP Plus status.

The participants, during the meeting, decided to address the reservations of the European Union. It was also unanimously decided that the protection of minorities in the country would be ensured.

The participants, according to sources, said the GSP Plus trade agreement has nothing to with blasphemy laws.

The meeting was briefed that Pakistan would face a loss of $3 billion if the GSP Plus status was revoked, sources said.

Last week, the European Parliament had adopted a resolution calling for a review of the GSP Plus status granted to Pakistan, saying that it has been observed that laws (that it said were discriminatory) towards minorities and fundamental rights, were on the rise.

The resolution was presented by Renew Europe, a liberal, pro-European political group of the European Parliament. It was adopted with a majority of 681 votes against six.