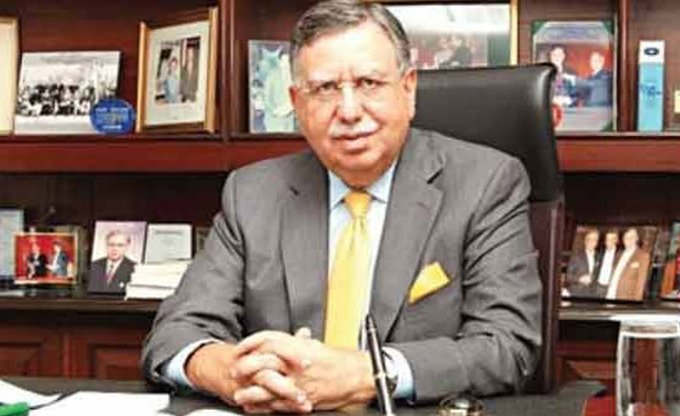 ISLAMABAD: Finance Minister Shaukat Tarin on Monday hinted at renegotiating an agreement with the International Monetary Fund (IMF), saying that the Fund has committed injustices to them and they will take up matters with them, Addressing a meeting of the National Assembly’s sub-committee on finance, Shaukat Tarin said that they would take up the matter regarding increase in tariff with the IMF as it could lead to further inflation in the country. He further lamented that maintaining the interest rate at 13.25 percent was a grave mistake besides also announcing to privatize institutions that the government is unable to run. “The growth rate will improve with the moving economy,” he said while stressing the need to broaden the tax net in the country. “We could not force people to pay more taxes,” he said. He said that agriculture and industries could improve the country’s economic growth. “Pakistan only spends 0.25 percent of its GDP on the housing sector,” the finance minister said while emphasizing the need to improving the living standard of the public.