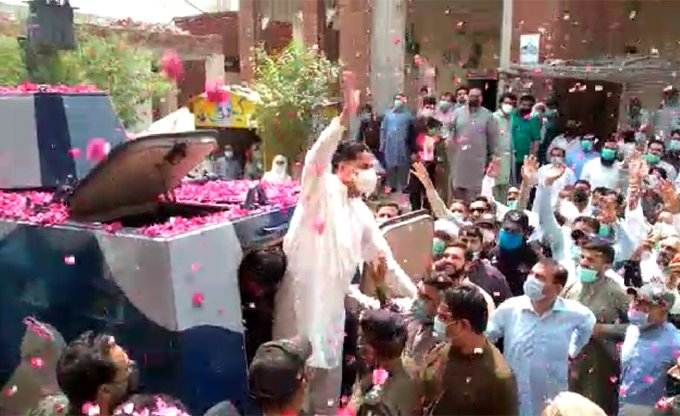 LAHORE: A Lahore court on Monday extended physical remand of PML-N MNA Javed Latif for four days in a case registered against him for allegedly delivering anti-state remarks. Police produced the lawmaker before the court on expiry of his previous four-day physical remand and requested that his remand be extended as he is yet to undergo a polygraph (lie detector) test. The investigation officer stated before the court that the PML-N leader has not yet handed over his mobile phone to the police. The accused had given his cellphone to his driver at the time of his arrest, he added. Javed Latif’s lawyer, opposing the remand extension plea, contended that there is no need to subject his client to a polygraph test as he has not retracted his statement. The prosecutor, however, insisted that the test is mandatory to complete the investigation. Last week, the court had approved a five-day physical remand of Javed Latif and directed the police to produce him before it on May 3 (today). On April 27, the police took PML-N MNA Javed Latif into custody after a sessions court dismissed his bail. 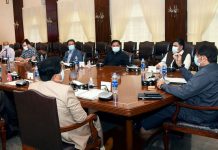 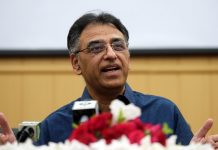 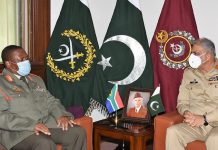 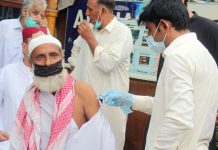