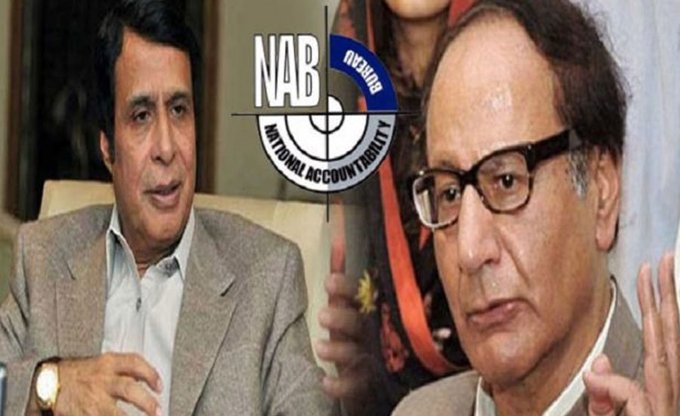 LAHORE: An accountability court granted a plea of the NAB Lahore seeking to close two inquiries against Chaudhry Shujaat Hussain and Chaudhry Pervaiz Elahi pertaining to assets beyond means of incomeThe National Accountability Bureau (NAB) while seeking the court’s decision said that no iota of evidence found against Chaudhry brothers in assets beyond income inquiries. According to NAB prosecutor Chaudhry Shujaat and Chaudhry Pervaiz Elahi are facing inquiries in assets beyond sources of income. The prosecutor stated that since no evidence of wrongdoing had been found against the PML-Q leaders in these cases, therefore, it was better to close inquiries against them in these cases. Admin Judge of the accountability court Shaikh Sajjad Ahmed announced the decision. The court summoned the sides arguments in another inquiry about illegal recruitment against Chaudhry brothers.