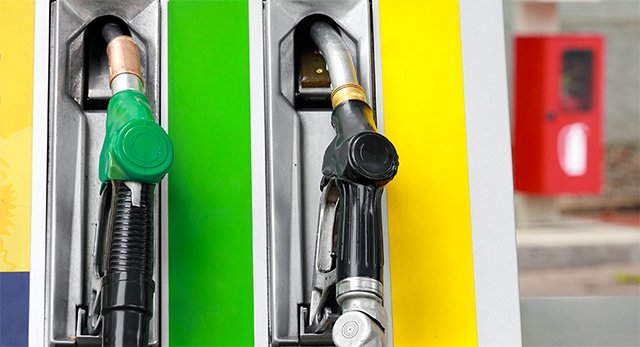 ISLAMABAD: Special Assistant to Prime Minister on Political Affairs (SAPM) Dr Shahbaz Gill has said that PM Imran Khan rejected the summary sent by the Oil and Gas Regulatory Authority (OGRA) for hiking the petroleum products’ pricesShahbaz Gill said in a Twitter message that OGRA had recommended an increase up to Rs5 to Rs10 at petroleum products prices. He added that the premier decided to maintain the prices of April 16. A notification was also issued by the finance division, stating that the federal government decided not to increase the prices of petroleum products in line with the vision of PM Imran Khan to provide relief to the consumers in the holy month of Ramazan. It further stated that the government was not charging any Petroleum Levy (PL) on kerosene and light diesel oil and the cumulative revenue impact of the decision will be Rs4.8 billion. Following the notification, the price of petrol is fixed at Rs108.56 per litre, high-speed diesel at Rs110.76 per litre, kerosene oil at Rs80 per litre and Rs77.65 per litre for light diesel oil.