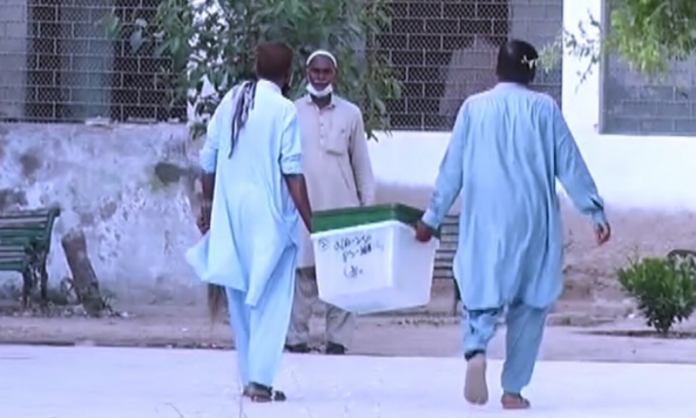 KARACHI: The PPP has secured victory in the NA-249 by-election held on Thursday in the city’s District West, with unofficial, provisional results showing a close contest between the PML-N and PPP in the final count.
PPP’s Abdul Qadir Mandokhel had led the race with PML-N’s Miftah Ismail close behind, unofficial results from polling stations showed.Both parties had claimed victory for their candidates mid-way into counting, capturing the attention of audiences awaiting results.The PML-N pulled no punches in blaming the PPP for attempting to rig the result, saying they would not accept the result without challenging the Election Commission.Meanwhile, the ECP assured that all complaints will be heard in light of the law and if any evidence of irregularity is found, strict action will be taken. The remaining prominent candidates of the 30 total contesting were the banned TLP’s Nazeer Ahmed, who for the most part maintained third place, followed by PTI candidate Amjad Iqbal Afridi, former Karachi mayor and PSP candidate Mustafa Kamal, and MQM-P candidate Hafiz Muhammad Mursaleen.