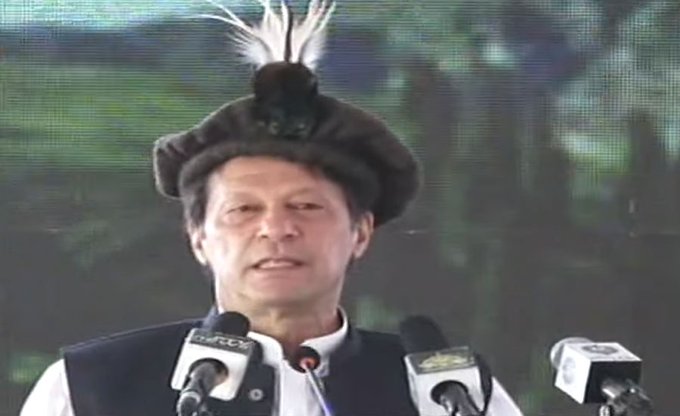 QUETTA: Federal government has decided to replace governor Balochistan as Prime Minister Imran Khan has started mulling over different names for the slot, According to sources privy to the matter, the federal government has decided to remove Governor Balochistan Justice (R) Amanullah Khan Yasinzai.“Different names have been considered for the Balochistan governor and a final decision in this regard will be taken by Prime Minister Imran Khan,” they said adding that favourite contender for the slot is PTI leader Zahoor Agha.It is pertinent to mention here that the decision to replace the governor came two days after the prime minister visited Balochistan, where he performed the groundbreaking of various uplift projects in Quetta.The projects include a 22-kilometer dualisation of the Quetta Western Bypass (N-25) and the construction of 11-kilometer Dera Murad Jamali Bypass (N-65).Prime Minister Imran Khan said he is happy to lay the foundation of uplift schemes in Balochistan.“Past governments didn’t give attention to Balochistan’s uplift,” he lamented, adding Pakistan will progress if underprivileged areas are brought into the mainstream. He said China Pakistan Economic Corridor (CPEC) Western Route will usher in a new chapter of development in the province.