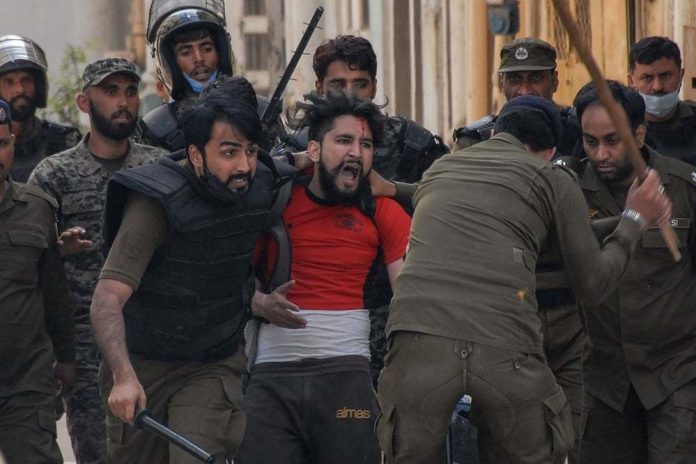 ISLAMABAD: The outlawed Tehreek-e-Labbaik Pakistan (TLP) approached on Thursday the interior ministry seeking review of the government’s April 15 decision of banning it over countrywide violent protests. Well-placed sources told that the party submitted an appeal to the ministry, requesting it to revisit the decision to ban the party. The interior ministry has called a meeting to hear the appeal, they added. On April 15, the federal government banned the TLP after its supporters staged violent protests across the country after the arrest of their leader. A notification declaring TLP as a proscribed organisation was issued by the Ministry of Interior shortly after the federal cabinet approved a summary to ban the party. Addressing a press conference on April 21, Interior Minister Sheikh Rasheed Ahmed had said the ban on the party was not being reversed. However, he added, it has 30 days to file an appeal against the government’s decision of banning it with the Ministry of Interior, after which a committee will be formed to decide the case.He said the 669 workers arrested under the Maintenance of Public Order (MPO) were released from jails. Most of them were from South Punjab and Faisalabad. About 7,00 policemen got injured in violent protests by the religious party while 20 vehicles were set afire, the minister said.