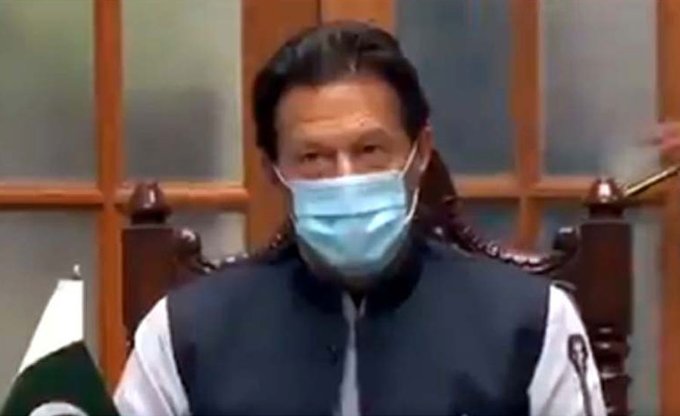 QUETTA: Prime Minister Imran Khan said Wednesday that the federal government would discuss the expansion of health insurance, similar to the one introduced in Khyber Pakhtunkhwa, with the Balochistan government.”After Khyber Pakhtunkhwa, the government is expanding the network of Rs 0.1 million health insurance per household in Punjab and Gilgit Baltistan. The same would be discussed with the coalition government of Balochistan,” said PM Imran, while addressing the groundbreaking of three highways in the provincial capital.The prime minister assured the people of Balochistan that his government is focused on bringing a “revolution of prosperity in Balochistan” with projects focusing on infrastructure and human development.”Balochistan has been neglected in the past and the [PTI] government will take every step to minimise the suffering of the locals,” said PM Imran Khan.The premier assured the people that despite “financial constraints”, his government is committed to divert funds towards the development of Balochistan.The prime minister said that his government had constructed 3,300km roads in the two years they have been in power, compared to the 1,100km roads built by previous governments in the last 15 years.The PM lamented that if such major steps had been taken in the past then the country would have been better developed.