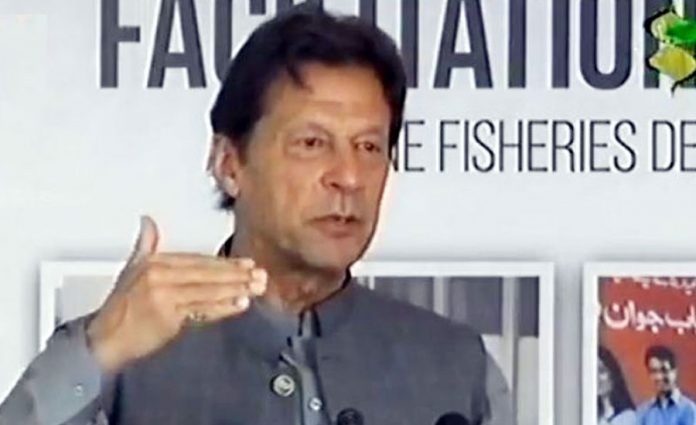 ISLAMABAD: Prime Minister Imran Khan has expressed deep sorrow and condemned the unfortunate Quetta blast that claimed five lives and injured many others on Wednesday night.

In a tweet on Thursday, the premier said that he is deeply saddened by the loss of innocent lives in the “condemnable and cowardly terrorist attack in Quetta”.

“Our nation has made great sacrifices in defeating terrorism and we will not allow this scourge to rise again. We remain alert to all internal & external threats,” read the prime minister’s tweet.