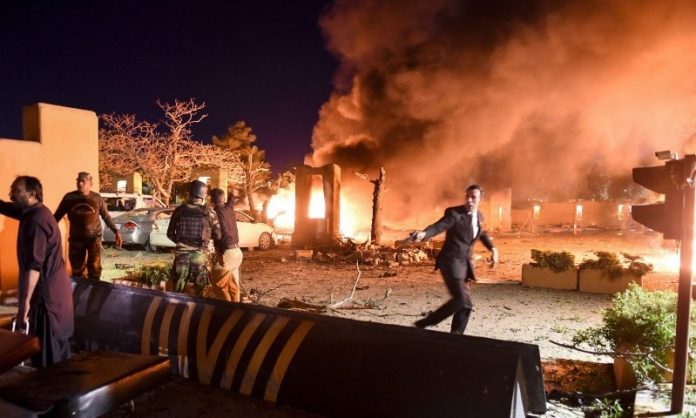 QUETTA: Four people died and 12 others were injured in a blast that took place on the city’s Zarghun Road on Wednesday, said hospital sources.

Of the four who were killed in the attack, one was the hotel’s security guard while another was a police officer. Two assistant commissioners are said to be among the injured.

Among the injured, two are said to be in a critical state while the rest are reportedly stable.