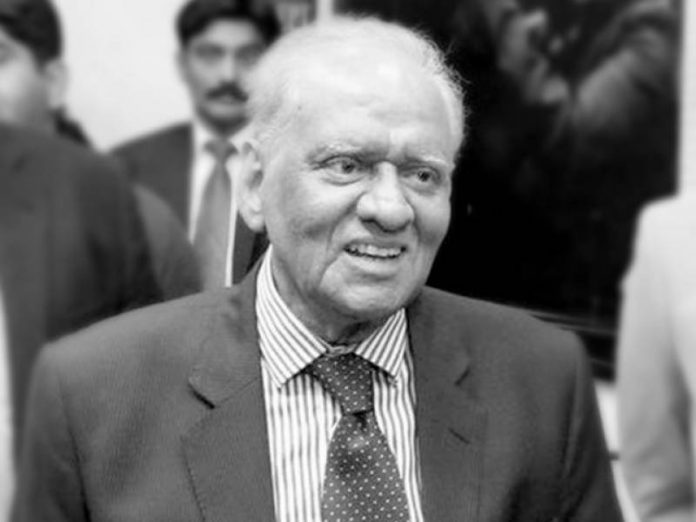 KARACHI: Afnan Saeed, son of former chief justice Saeed-Uz-Zaman Siddique (late), has filed a complaint with Karachi police that unidentified assailants opened fire at his house late night in Karachi over the matter of a plot in Islamabad. Afnan Saeed said he has been receiving threats since 2019 over the matter of 3.5 acres plot that was allotted to his father in Islamabad’s 76 Town. “When I went to the plot for the possession then a person named Irfan Kundi fired shots straight at us. We lodged FIR in the police station. Irfanullah Kundi telephoned my mother and threatened her and demanded to sell Islamabad and Karachi properties to him otherwise our lives are in danger,” Afnan said. “Irfanullah Kundi called me on March 29 and April 4 and said that your mother has also passed away and now you are alone. He demanded to sell my properties to him otherwise he would kill me. Irfanullah’s nephews live a few streets away from my residence in Karachi and they often open shots at my house. Today they again opened fire and injured my guard,” the son of former Chief Justice of Pakistan said in a written statement to the police. Justice Saeed-Uz-Zaman Siddiqui breathed his last on 11 January, 2017.