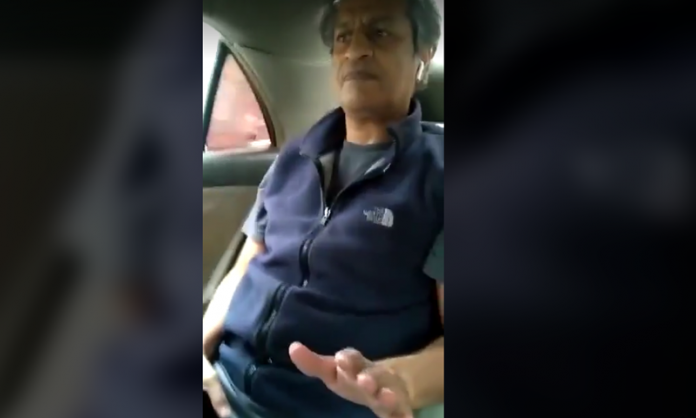 Senior journalist and former chairman of the Pakistan Electronic Media Regulatory Authority (PEMRA) Absar Alam was shot in Islamabad on Tuesday.According to police, Alam was shot in the stomach but is in a stable condition.The journalist was taking a walk in a park situated in the capital’s F-11 area when an unidentified man came and shot him, police said.Later, a video of the wounded journalist travelling in a car surfaced on social media.
He can be heard saying he was walking outside his home when he was “shot by someone”.”My message to those who shot me: I will not be intimidated,” Alam adds.Minister for Interior Sheikh Rasheed, taking notice of the incident, has ordered the Inspector General of Islamabad to launch an inquiry and immediately arrest the people involved.