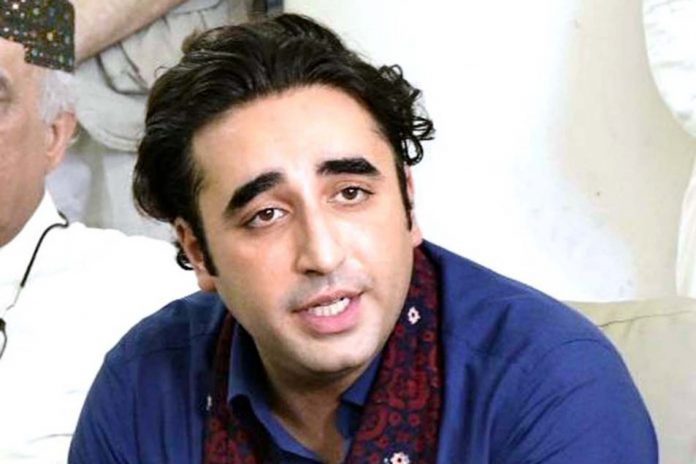 KARACHI: (Hannan Ali Narejo) PPP Chairman Bilawal Bhutto Zardari has said that the ruling PTI now wants to hide behind the National Assembly. In a tweet uploaded on Tuesday, Bilawal said the agreement the PTI government signed with the outlawed TLP was not brought to the National Assembly. “Govt took action on streets, then banned, people killed, over 500 policemen injured, closed internet and the PM didn’t make a statement in NA, didn’t take NA into confidence at any stage.” He further said “Now PTI wants to hide behind NA. It’s your mess PM, clean up or go home.” Earlier, Pakistan People’s Party (PPP) has decided not to attend Tuesday’s National Assembly session, quoting its sources. The government is about to table a resolution in the National Assembly today about the expulsion of the French ambassador to Pakistan. The resolution is the outcome of the successful talks between the government and the now-defunct TLP which will then end their countrywide protests. The PPP has informed its members of not attending the National Assembly session, the sources said.