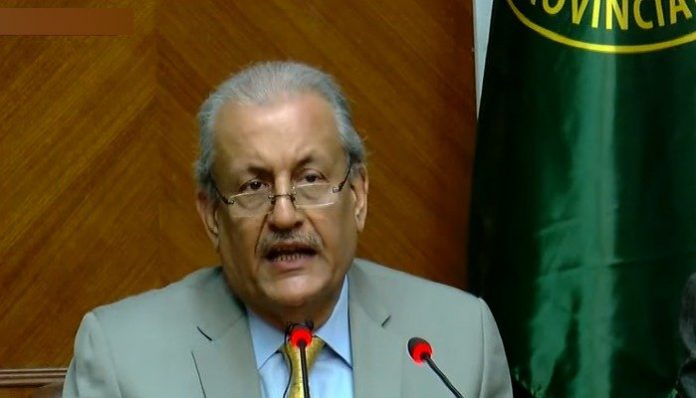 ISLAMABAD: Former Senate chairman Raza Rabbani termed the appointment of Makhdoom Khusro Bukhtiar as Minister for Industries and Production as a conflict of interest. Rabbani noted that Bakhtiar is the owner/shareholder and or his family’s interest in a sugar mill which has also been mentioned in the Sugar Commission. “After the Sugar Commission Report he was removed as Minister for National Food Security as having a conflict of interest and how the conflict disappears in the Ministry of Industries and Production which has a direct link with the sugar industry,” he said told the publication while speaking upon cabinet reshuffle. The former Senate chairman said in June 2021, will be the third IMF-PTI budget, with the fourth finance minister. He said the record bears out that just before a budget a new finance minister is appointed, therefore, his vision is not reflected in the budget. Last week, Prime Minister Imran Khan signed off on the reshuffling of the federal cabinet yet again and appointed Shaukat Tareen as the country’s new finance minister.