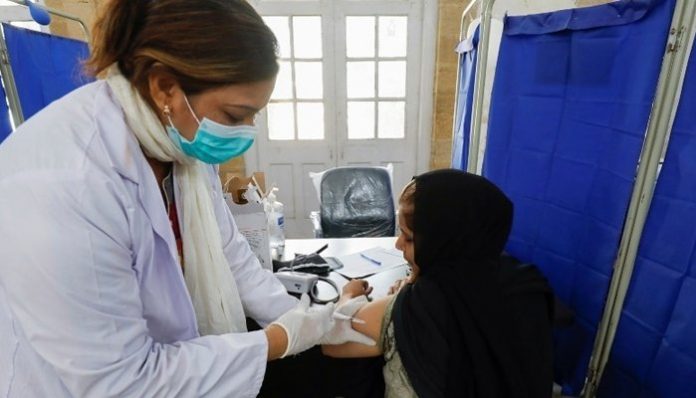 LAHORE: All provinces have been asked by the Drug Regulatory Authority of Pakistan (DRAP) to make sure doctors prescribe medicines with their generic names in the public and private sectors. DRAP gave the instructions after public complaints on the PM’s Citizen’s Portal against pharmaceutical companies and doctors reportedly colluding to provide people with costlier medicines under a brand name. A letter was written to the health secretaries of all four provinces, Azad Jammu Kashmir and Gilgit-Baltistan and the Islamabad commissioner by DRAP Pharmacy Services Director Dr Abdur Rasheed. It said citizens had complained through the Prime Minister’s Performance Delivery Unit (PMDU) against company-influenced brand-based prescription of medicines by doctors in government and private sectors. “This practice adds to the economic burden of the country and puts financial load on patients due to purchase of pricier brands. Such practice is also against the Code of Ethics for medical and dental practitioners,” the letter read. DRAP, therefore, directed the health authorities across Pakistan to take necessary measures to promote generic prescriptions by doctors and discourage the practice of incentivised prescription. The Drug Act 1976, in its Section 7 “Registration of Drugs”, Clause-8, says that single-ingredient drugs (containing one active ingredient) shall be registered generally by their generic names, while compound drugs (containing more than one active ingredient) shall be registered generally by their proprietary names. Drug Lawyers Forum President Noor Mahar said doctors and pharmaceutical companies collude and are involved in the unethical practice of writing even single-ingredient drugs with their brands names in violation of the regulatory law. For instance, he named a brand medicine manufactured with Amlodipine salt for heart patients is being sold at Rs460, while same drug with the another brand name is available for Rs49.