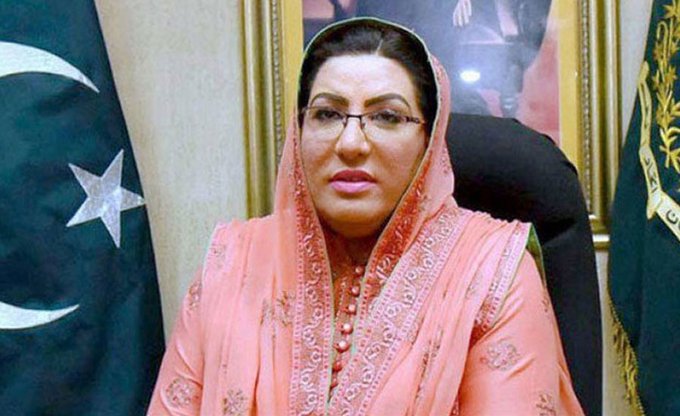 LAHORE: Special Assistant to Chief Minister (SACM) Punjab Firdous Ashiq Awan on Sunday said that a group of miscreants attacked Nawankot police station in Lahore and kidnapped 12 cops including a deputy superintendent of police (DSP),“The miscreants were armed with petrol bombs and acid bottles and attacked the cops at the police station,” she said in her Twitter post besides also sharing a statement issued from the Punjab police on the entire episode.She said the miscreants surrounded the Nawankot police station, where police and Rangers were staying and besides abducting 12 cops including a DSP, their attack led to the injuries to at least six policemen.

“The miscreants also stored 50,000 liters of fuel tanker at their Markaz,” the SACM said while rejecting that the Punjab government initiated any operation against the protestors.