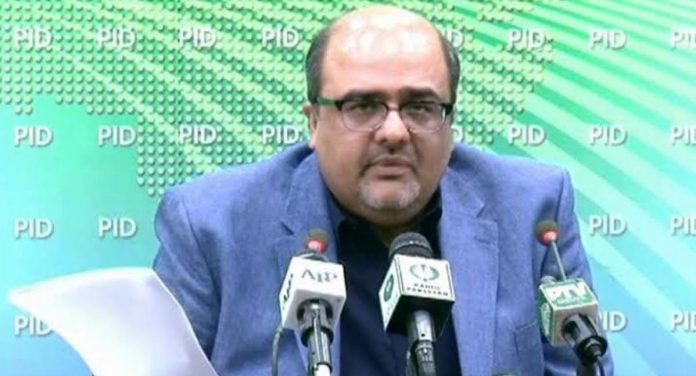 ISLAMABAD: Adviser to Prime Minister on Accountability and Interior Shahzad Akbar said on Friday that all witnesses will be produced in the TT case against Pakistan Muslim League Nawaz (PML-N) President Shehbaz Sharif. Shahzad Akbar told the media that a convicted person had fled from the country and now he is launching attacks on the national institutions. He said that PML-N leadership has increased levelling allegations against him during the past two days. Akbar said that Atta Tarar was a former paid employee of the Punjab government who had been recruited by the ex-CM Punjab on a salary of Rs20,000 per month. He said that Tarar’s contract was suspended during the tenure of an interim chief minister. He added that it was told in press conferences that the government was taking action at the residence of Sharif family. Akbar said that Punjab government is running a campaign to recover the government land across the province. The adviser detailed that the original name of Jati Umra is Mozza Manik and the Punjab government had 839-kanal land in 1966 which was transferred in 1989 and 1994. He added that the government land could not be transferred to anyone. He continued that the provincial government has nothing to do with the Sharif family, but those from which Sharifs bought the land on the name Waheeda Begum. He added that it was matter of two private parties and the government has nothing to do with it. He said that Nawaz Sharif was then chief minister when the land was transferred. Shahzad Akbar said that Mozza Manik’s land was privately transferred and those will file appeals in the civil court whose rights were violated. He further said that Bani Gala is private land, whereas, Mozza Manik is government land which is occupied by them. Akbar added that the government land will be recovered like other lands. He also said that all witnesses in the TT case against Shehbaz Sharif will be produced.