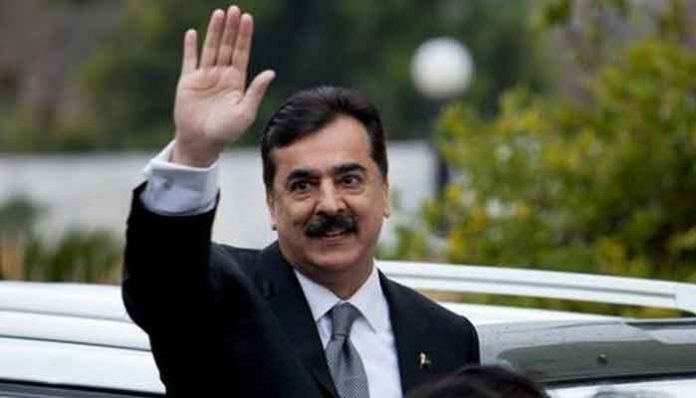 ISLAMABAD: The Islamabad High Court has issued notices to the Senate chairman and secretary, the federal government and others on an intra-court appeal filed earlier by former prime minister Yousaf Raza Gillani. The PPP leader, who is also the current Opposition leader in Senate, had sought annulment of the single bench judgment in the intra-court appeal. Gilani requested the court to quash the presiding officer’s decision to reject seven votes, demanding immediate suspension of the presiding officer’s decision regarding the Senate election. The intra-court appeal was filed by Gillani through his lawyer Farooq H Naik, Javed Iqbal Venus, and Barrister Umar Sheikh. During Wednesday’s hearing, Justice Amir Farooq and Justice Tariq Mahmood Jahangiri heard the case. Gillani’s lawyer Naik said that the single bench rejected his client’s application for two reasons. The Senate chairman elections are not under the Election Act, but under the Constitution of Pakistan, Naik said. “How will you avoid Article 69,” Justice Farooq questioned Naik. “I want to argue over Article 10 before Article 69,” Naik said. He said his client didn’t challenge the assembly’s proceedings but the election of the Senate chairman. “When the rejection of seven votes [was] questioned, the presiding officer said, take the matter to the court,” Naik said, adding that he was Gillani’s polling agent in the Senate chairman election. After hearing the arguments, the court adjourned the hearing of the case until April 27. Earlier, IHC Chief Justice Athar Minallah had rejected Gillani’s plea, challenging Sadiq Sanjrani’s victory as the Senate chairman. On March 12, the PTI government’s candidate for the Senate chairman election, Sanjrani, had defeated Gillani of the Opposition coalition of the Pakistan Democratic Movement (PDM), marking a significant victory for the ruling party. Sanjrani had received 48 votes, while Gillani bagged 42. Eight of the 98 votes in total were rejected, including one that had a stamp on both names. 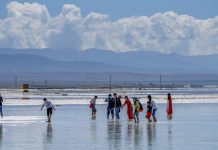 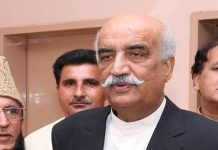