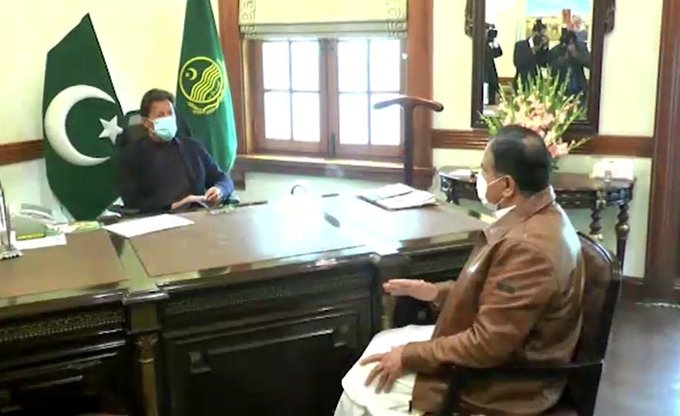 LAHORE: Prime Minister Imran Khan has called upon the country to “transform itself” if it is to meet the challenges of the 21st century. The prime minister thanked the courts for allowing the government to implement the foreclosure law, saying that because of it, the government could allow people to own houses on mortgage. He said now, people from the lower income class such as mechanics, welders and others could own their houses by paying installments to banks. “Because of this [foreclosure law], banks can finance [loans for the people],” he said. “If this law is not there, banks would not finance loans,” he said, adding that compared to the developed countries, Pakistan did not have a system of mortgage housing schemes. “This means that those who do not have cash in hand, they can never buy their own houses,” he said. Explaining the benefits of the mortgage agreement, he said people had to pay installments instead of rent and in the end, became owners of their own homes. The prime minister said the status quo did not want Pakistan to change for the better, saying that over the years, the country adopted a system where bribery to get something accomplished became a norm.