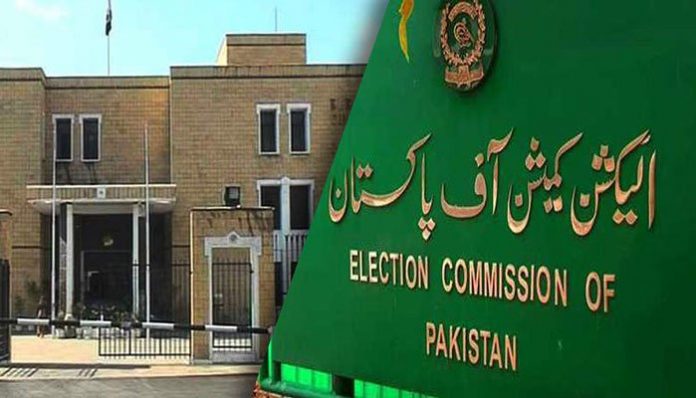 LAHORE: The Election Commission of Pakistan issued stan¬dard operating procedures (SOPs) for polling staff to conduct the by-polls on the Daska NA-75 seat scheduled for April 10.The presiding officer (PO) and assistant presiding officer will have a smartphone, according the ECP announcement. If the PO does not have a smartphone, the assistant PO will be appointed in his place.It has to be ensured that the location service feature of the smartphone is enabled, the ECP said, adding that the PO is to send a picture of Form 45 to the ECP and RO.The location feature should stay active even while taking the picture of Form 45, the ECP statement reads.Polling agents are to be present when the picture is being taken.In case of a network connection failure, the PO has been told to immediately reach the election office. The POs have been instructed to submit the polling record, including Form 45, on time. The RO, meanwhile, is tasked with making all the forensic details part of the record.The NA-75 constituency has more than 823,000 voters and the turnout in the last three elections has remained over 55%.A close competition is expected between the PML-N’s Nosheen Iftikhar and the ruling PTI’s Asjad Malhi in the upcoming April 10 by-election.