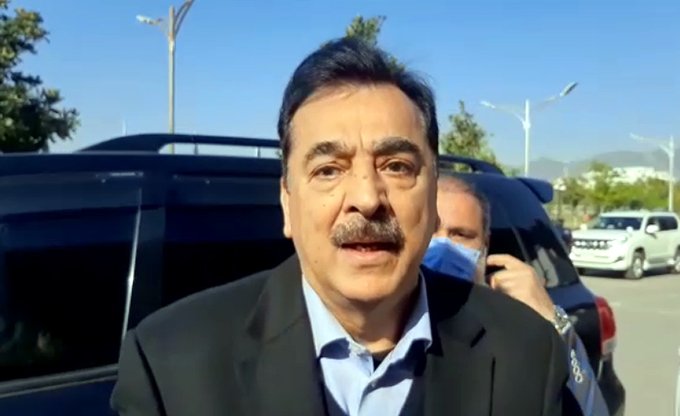 A former prime minister and the current Opposition Leader in the Senate, Yousaf Raza Gillani has filed an intra-court appeal in the Islamabad High Court (IHC) against the Senate chairman election. Earlier, IHC Chief Justice Athar Minallah had declared Gillani’s plea, challenging Sadiq Sanjrani’s victory as the Senate chairman, non-maintainable.The PPP leader has sought annulment of the single bench judgment in the intra-court appeal, requesting that the decision of the presiding officer to reject seven votes should be quashed.The Opposition leader has also demanded immediate suspension of the presiding officer’s decision regarding the Senate election. An intra-court appeal has been filed by Gillani through his lawyer Farooq H Naik, Javed Iqbal Venus, and Barrister Umar Sheikh.